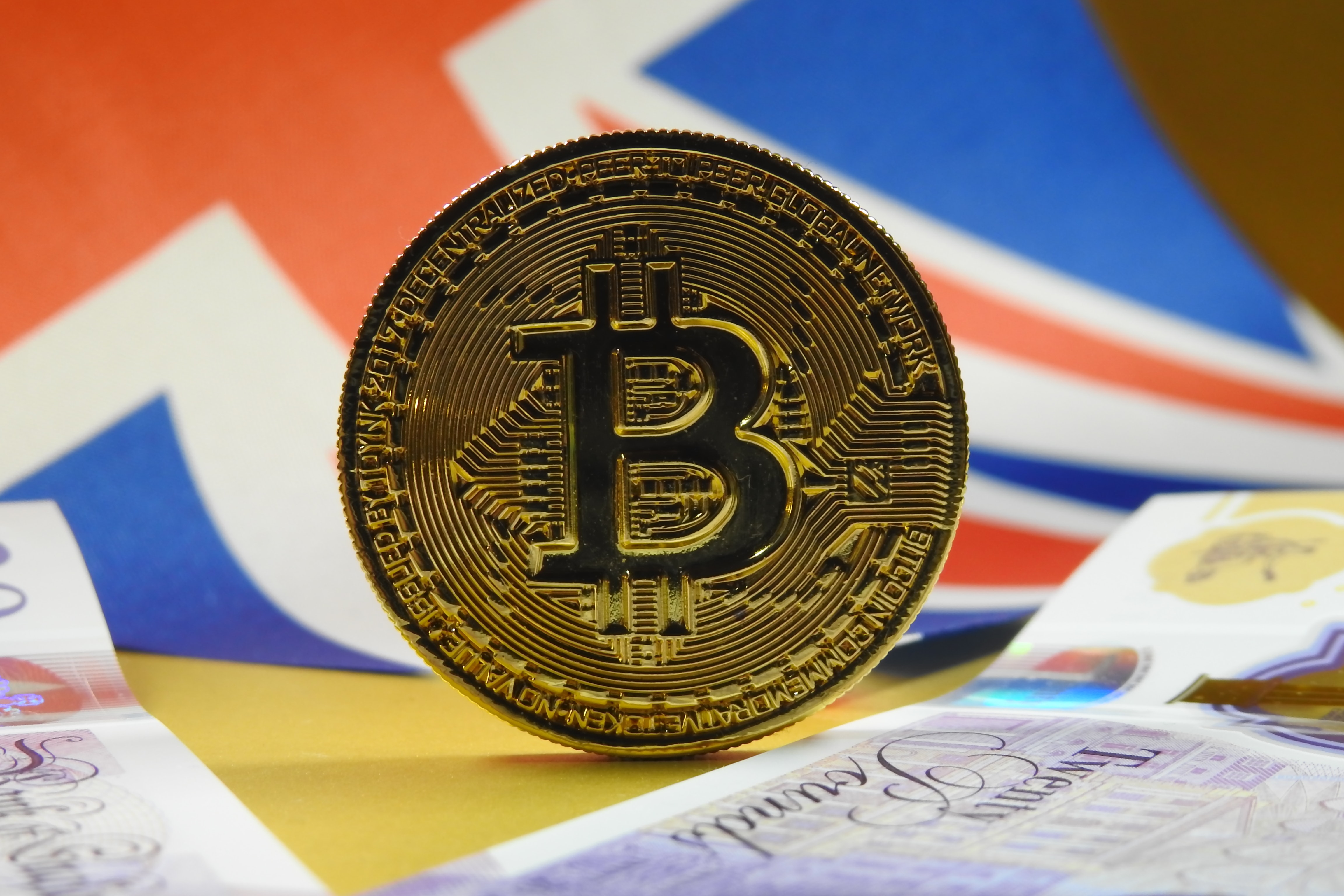 Coinbase currently has 139 tradable asset. In 2021, Coinbase added a staggering 83 assets to its trading roster. This is nearly twice the amount of assets it has accumulated over the eight years since its inception.

Is this a cash grab? Are these less-known tokens or coins securities? Are these irresponsible, or too ambitious? What does Coinbase’s rapid expansion of assets mean?

The answer to the first question I feel is an emphatic no. Coinbase makes a lot of money trading fees but the token list expansion isn’t about the money. Coinbase began with a small booth at a conference, “just trying to create something customers wanted,” selling T-shirts and hosting a Bitcoin (BTC), wallet. Coinbase is now the second-largest cryptocurrency exchange in the globe.

It is a common story that entrepreneurs build something, find success, then sell it. But Bryan Armstrong, Coinbase founder and CEO, was there eight years ago and still works at Coinbase today. Armstrong’s core values are still held by the exchange: economic freedom, property rights and a more efficient global exchange system. I believe that the exchange is able to build what customers want.

Armstrong published a series tweets in June announcing Coinbase’s new approach to listing assets. Coinbase has changed from a merit-based approach that relied on internal criteria to a pragmatic one that is based on externalities. This new approach allows market participants to determine which assets are most valuable. Remember to do your research, even if the listing is on Coinbase.

Coinbase recognizes and accepts its leadership role as a facilitator of new regulations that are beneficial for the new economy. Coinbase seems to be conscious of its leadership role within the crypto space and is diligent in ensuring compliance. Coinbase wouldn’t list assets that could provoke regulators. In the United States, nonaccredited investors are prohibited from investing in early projects.

Coinbase has been listing almost every week, even though stablecoins are being treated as securities by the Securities and Exchange Commission. The SEC could consider Coinbase’s trade pair assets securities. It is highly probable. The barriers currently in place for investor protection may be falling. Coinbase’s aggressive listing activity is in line with its core values, strong property rights and economic freedom. It may even hint at a private policy being discussed.

“We have always believed that crypto must gain mainstream acceptance and legitimacy. Compliance cannot be an afterthought. It has to be a core part of our operation.”

She added that she believes that cryptocurrency must be accepted by all people.

Nearly all of the assets that were listed in 2018 are ERC-20 tokens from the Ethereum network. Why? Because they would be considered “sufficiently centralized.” This is a quote from William Hinman, former director of the SEC Division of Corporation Finance. It was given in June 2018. As long as an asset is as distributed as Etherum on the day of the speech, it can be considered informally as a security. We are grateful to Hinman.

Similar: How to discourage adoption? Balance security and innovation in crypto

One thing that I’ve observed while researching this topic is that Coinbase is extremely organized and process-driven. It should be obvious given its success. Coinbase’s team is well aware of the legal conditions in which the exchange operates and has developed decision-making systems that can keep up with the fast-paced industry. Armstrong stated that he would like to have a billion customers. That’s quite ambitious! Overly, though? If you believe in an open and free financial system that is independent of any central actors, then no.

Coinbase claims to be “agnostic” when it comes to listing tokens. Coinbase does not make any judgments about the projects it lists. However, it rewards builders who meet all its listing criteria. It’s interesting to see what projects make it onto Coinbase. A Coinbase listing is almost like getting into the major leagues.

Coinbase listed 16 DeFi projects for 2021. It’s not surprising that decentralized finance is at the top. Second place was taken by first-layer projects with 12, which is not surprising considering everyone wants to become the next Ethereum. Eight decentralized exchange tokens ranked third, with NFT gaming and stablecoins tied for fourth, each with seven projects. Fifth place was taken by layer-two Ethereum projects.

Coinbase really took the brakes on this year. It could mean many things, depending on who you ask. It is a bullish sign for the industry, in my opinion. Coinbase gives its customers more options and more chances to find the undervalued gem they desire. Each individual must do their research. Access to a reasonable number of assets is what some consider the best platform. The freedom to choose is a responsibility. Choose wisely or the SEC may feel obliged to make the choice for you.

This article is not intended to provide investment advice. Every trade and investment involves risk. Readers should do their research before making any decision.
These views, thoughts, and opinions are solely the author’s and do not necessarily reflect the views or opinions of Cointelegraph.
Stephen J. Mesa serves as the official “ambassador” for Cointelegraph Markets Pro. He is the commercial sales manager for lawn and leisure at John Deere Equipment. He has 16 years experience as an analyst in real estate and 10 years of designing and installing car alarm and audio systems. Home sweet hodl: How a Bitcoiner used BTC to buy his mom a house