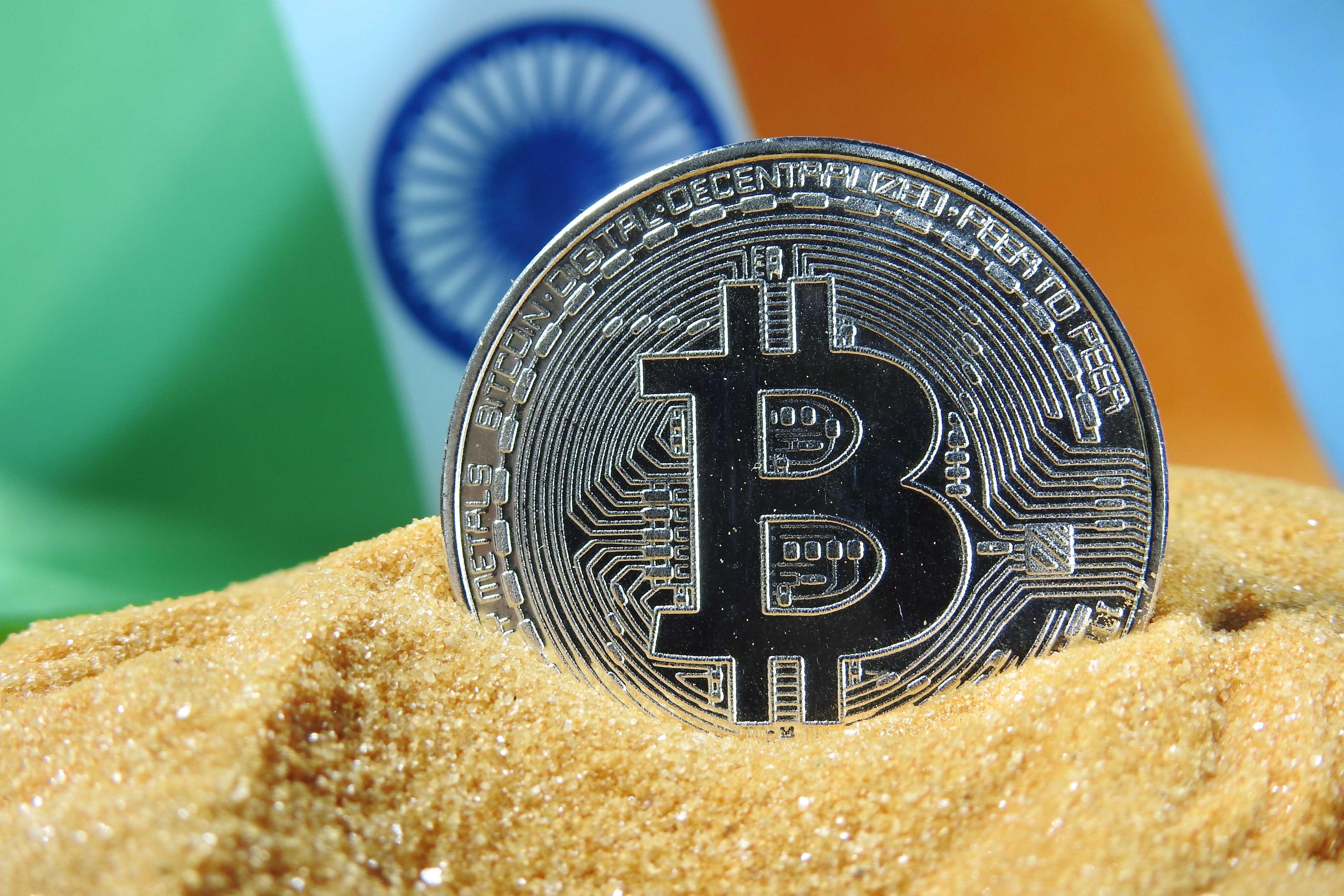 The Ethereum Enterprise Alliance (EEA), recently released a report that highlights the evolution of the Ethereum ecosystem to the point where businesses can use it to solve real-world problems. The report shows how the Ethereum network has become one of the most valuable public blockchains, from supply chain management use cases to payment options used by companies such as Visa and PayPal.

Despite being notable, the EEA report points out that rapid growth in the Ethereum ecosystem has presented a variety of challenges to companies, including energy consumption, scalability, and privacy. According to the EEA report, sustainability was mentioned as one of the major concerns in relation the Ethereum Mainnet. It also explains that transparency with a public blockchain such as Ethereum is a problem for companies looking for data security and trust.

Businesses using the Ethereum network need upgrades like sharding or layer-2 (L2) scaling solutions. Companies still have difficulty understanding the complexity of these implementations. According to the EEA, “Many layer-2 solutions and sidechains are relatively recent projects with relatively new technology.” They don’t necessarily have the track record, proven stability and security of the Mainnet.

The Merge will transform the way enterprises see Ethereum

Industry experts believe that the Ethereum Merge will increase enterprise adoption. It is set to happen on Sept. 14. Paul Brody, EY’s global blockchain leader, stated to Cointelegraph that the Merge won’t affect all enterprise use cases currently in use but will alter how businesses view Ethereum. He stated:

“For years, rival layer-1 networks have been complaining about how Ethereum cannot get the Merge done. Ethereum’s incredible organizational maturity has allowed it to accomplish this in a professional and careful manner. That’s the kind I want to see in an enterprise.

Brody said that the Merge is in development for many years. However, upgrades to mission-critical infrastructure shouldn’t be done too quickly. He believes this will be a crucial point for businesses that use the Ethereum network. He stated that he believes future attempts to discredit Ethereum will not get much attention in the post-Merge era.

Although it is too early to predict how businesses will react to the Merge in the near future, Robert Crozier of Allianz Technology, chief architect and head global blockchain, said to Cointelegraph that his company will be monitoring the progress of the Ethereum Merge to determine how it stabilizes certain use case cases.

Recent: How are high transaction fees being addressed in the blockchain ecosystem

Crozier noted that Allianz had only considered Ethereum (ETH)-based use cases as a means of experimentation. To streamline cross-border auto insurance, the insurance company uses Hyperledger Fabric as well as Corda, a decentralized ledger platform. Crozier said:

“Allianz’s International Motor Claims Settlement product uses Hyperledger Fabric as its core. It would be important to comprehend and feel confident that other protocols such as Ethereum will offer similar benefits in terms scalability, finality, and ease-of-use.

Brody explained the benefits of the Merge to enterprises. I believe we are entering a new era in enterprise applications. He said that it would be possible to address enterprise processes needs very comprehensively in the future, with both privacy and scalability maturing.

Ivan Brakrac from ConsenSys is a senior decentralized market strategist for finance. He explained to Cointelegraph that while the Merge doesn’t directly increase scalability but that there are a few planned upgrades to Ethereum over the next few decades.

Brakrac, for example, explained that the first step in enabling “shard chains” was to transition the Ethereum network’s proof-of work (PoW), to proof-ofstake (PoS).

Brakrac noted that this will help reduce network congestion and improve transaction throughput. This is crucial for adoption. Brody explained that EY’s supply chain clients, who are looking at supply chains applications, will need support for between 2 and 20 million transactions per day. He said that Pre-Merge Ethereum couldn’t have accommodated such a large number of transactions.

Concerning privacy, ConsenSys published a report entitled “The merger for institutions” on Sept. 5. It mentions that L2 solutions can also address privacy concerns of enterprises. Increased L2s will open up more privacy mechanisms for business use cases.

Enterprise users have a wider range of uses for privacy. Instead of having one token to represent a batch of products and give origin information, I can create one token for each piece. Then I can manage supply chain inventory levels across an Ethereum multi-company network.

The Merge will address sustainability issues as well as privacy and scalability. Brakrac claims that Ethereum uses an excessive amount of electricity. The Merge will reduce this usage by 99%. “This will make Ethereum more sustainable over the long-term. This design further secures the network, and solves an environmental concern that is net positive from an institutional adoption standpoint,” he stated.

Industry experts agree that the Merge’s sustainability initiatives will prove crucial for enterprise adoption. Cointelegraph spoke with Dan Burnett, the executive director of EEA. He said that L2s and sidechains can be used to address sustainability issues, but large organizations with governance, environmental, and governance goals tend to avoid Ethereum due its reputation as being unsustainable. He noted that the Merge could allow the Ethereum business ecosystem leapfrog if these concerns are addressed.

Yorke Rhodes III was co-founder at Microsoft of blockchain and is also a board member and treasurer for the EEA. Cointelegraph further learned that the Merge will address one of the biggest concerns of enterprises with a strong focus on environmental impacts, such as Microsoft.

He stated that this removes one of key objections enterprises have when considering whether to build solutions for Ethereum mainnet. Crozier echoed Rhodes’ sentiment that companies like Allianz will reconsider Ethereum if they can move to a more eco-friendly proof-of-stake system.

Benefits are not immediate

The Merge will increase enterprise interest in Ethereum, all things being equal. Rhodes also believes that the removal of the critical critique of sustainability will encourage more movement to the Ethereum Mainnet even if it is only as a security base layer. He stated that the ETH merger is a crucial step towards realizing the vision for Ethereum.

It is important to note that the Merge promises benefits, but not immediately. Brody stated that it would take between 12-24 months for privacy-enabled cases to be established after the Merge. He stated:

“I would like to see pilots before the end of 2011, but it takes time for infrastructure maturity and feedback loops to mature. Enterprise buyers are more patient than consumers with products that fail the first time around, and they’re less willing to try new things. Enterprise buyers tend to be more conservative than consumers, so the cycle may take longer than for consumer users.