Bitcoin (BTC) whales in South Korea have been selling heavily across major exchanges throughout the past week. Data shows that multiple $100 million deposits to Bithumb have been spotted in the last three days alone.

Large inflows into exchanges typically indicate selling pressure from whales because high-net-worth investors do not keep their holdings on exchanges. Hence, when capital flows into a trading platform, it shows an intent to sell. 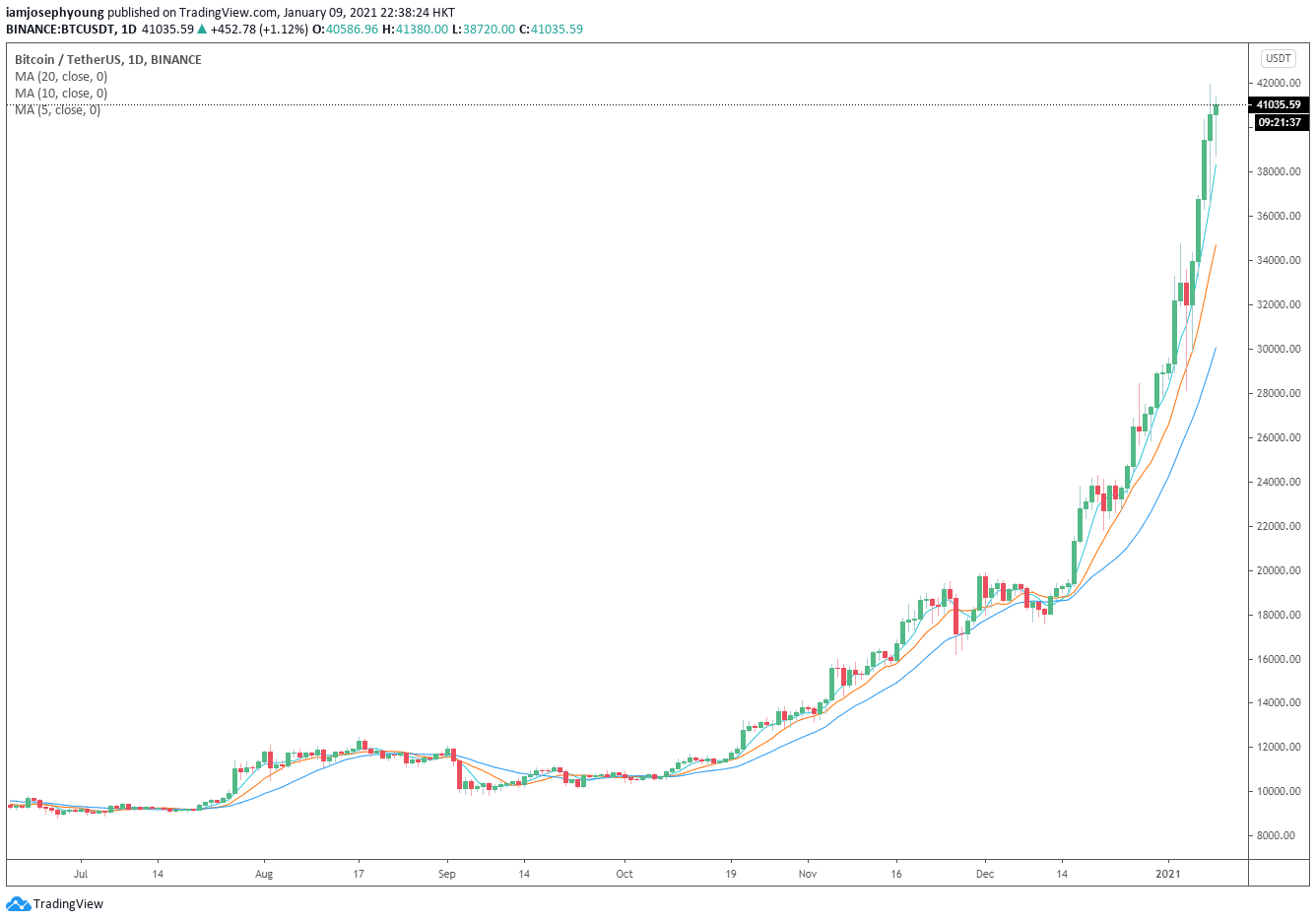 Return of the “kimchi” premium

Due to the discrepancy between the daily volume of South korean exchanges and major U.S.-based or international exchanges, inflows that exceed $50 million are often considered unusually large deposits.

Data from CoinMarketCap shows that Korbit ranks 21st in the global market by daily volume, processing $44 million worth of trades daily.

Hence, a $84 million deposit on a single day is an abnormally big deposit given that the exchange trades around $44 million a day, per CoinMarketCap.

The most likely reason behind the continuous inflows into South Korean exchanges is arbitrage.

In December 2017, when Bitcoin first surpassed $20,000 in South Korea, the dominant cryptocurrency was trading about 20% higher at times, what became known as the “kimchi premium.”

In recent weeks, Bitcoin has been trading around 5% higher on South Korean exchanges. This might have encouraged whales to arbitrage the premium, driving massive inflows.

However, arbitraging the premium in South Korea is not easy. South Korea has strict restrictions on capital leaving outside the country. Foreigners are also not allowed to trade on local cryptocurrency exchanges, which makes it all the more challenging.

For the arbitrage to work efficiently, whales outside of South Korea would have to supply BTC to local traders, and work as a team to pull it off.

On Jan. 8, Cointelegraph reported that “mega whales” sold large amounts of BTC when the Bitcoin price first surged past $40,000.

Even as Bitcoin dipped $40,000 to around $36,000, many major whales continued to sell aggressively, pushing the price down.

In the near term, the pattern of whales taking profit and new buyers from the U.S. accumulating Bitcoin should continue. But the biggest variable that could alter the market dynamic is the strength of the U.S. dollar, or namely, the USD strength index (DXY).

Analysts at Decentrader, a platform for cryptocurrency traders, said that the HODLing activity of Bitcoin is increasing, which could offset the thread of the rising dollar in the medium term. He said:

Shows the % coins held for 1 year+

Currently sat at 58% following a 2x in price.

Last cycle at 2x ATH it was the same value; investors are behaving the same. 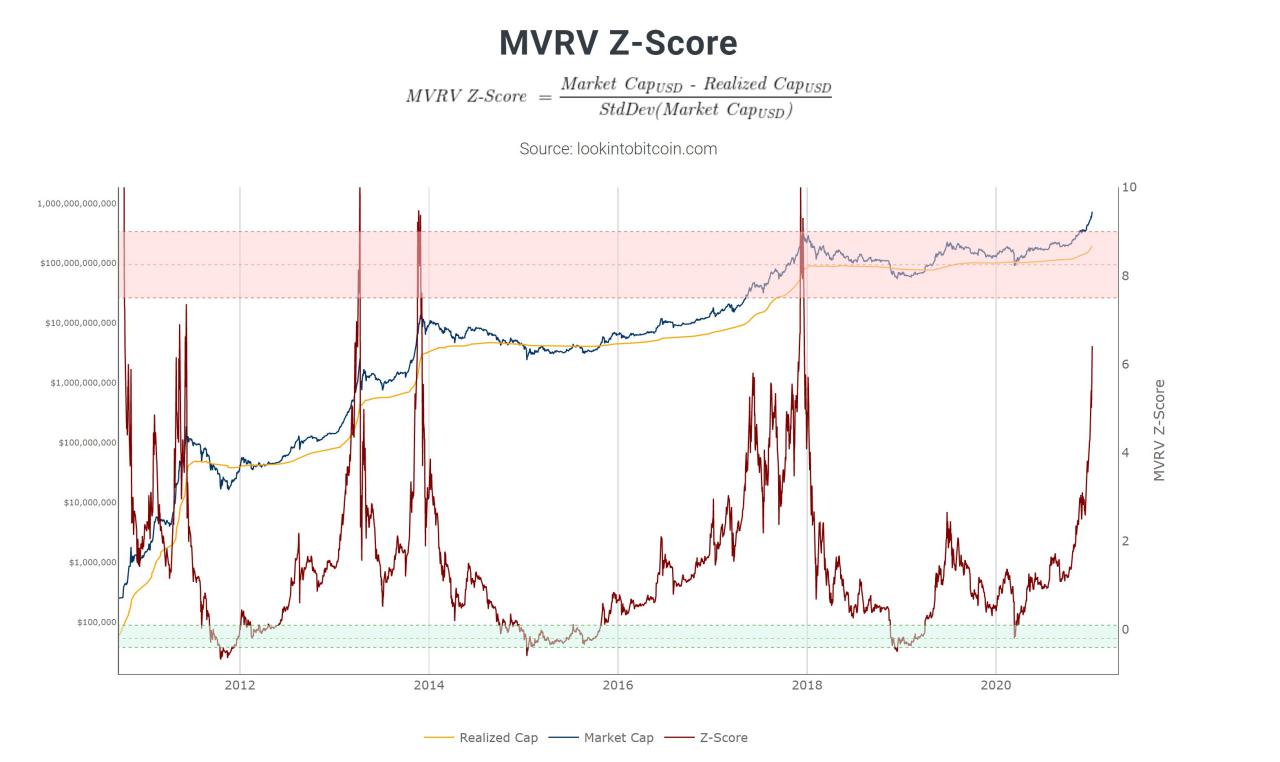 Although the sign of a market top above $40,000 is not necessarily here yet, it is nearing the peak. Swift said:

“We can see that when the z-score enters the red zone it signals a market top. We are not there yet but a few more parabolic days up for price and we will be. I am keeping a close eye on this.”

Swift also explained further in comments to Cointelegraph that while the rally may be getting overheated, a large pullback is becoming unlikely.

“I think a 30% pullback from here is pretty unlikely,” he said. “I do think the rate we have gone up is getting to the point where btc may need to slow down soon though. Once bitcoin starts ranging then I think alts rip.”